Eye On The Target Radio 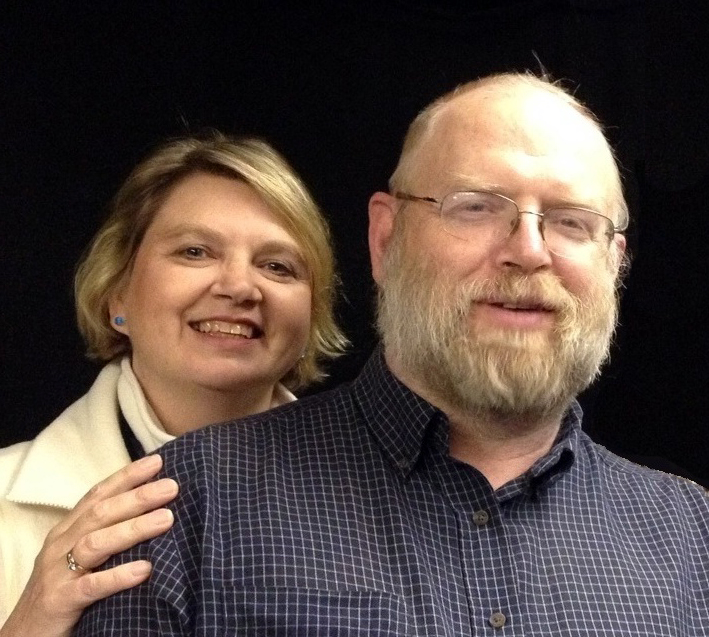 Rob and Amanda are on the move.

Eye On The Target Radio is national, portable and heading upwards.

Hosts Rob Campbell and Amanda Suffecool are brother and sister, and their sibling rivalry is part of their signature style. Listen to Eye On The Target Radio, pick sides, and join in the fun. Amanda, being the younger, yet somewhat bossy part of the team, provides the energy and Rob provides the true gun geek technical. Both have a mechanical mind, and use it to share, discuss and explain why they think the way they do.

They are third generation gun geeks. Their father was an extreme gun collector of Ruger .357’s and their mother taught Hunters Safety Education. They have early memories of walking the trap field with their grandfather – picking up once shot wads – to clean and reload. Somehow Grampy Dean convinced them both that running the reloading machine was great fun. Amanda likes to tell that Rob’s first book was the Dixie Gunworks Catalog. It’s a rare show when Rob doesn’t have the answer to your gun questions.

As NRA certified instructors, they went on the radio to discuss Ohio’s concealed carry law passage, and some say they never stopped talking. They have been bringing their broad experience as recovering gun store owners, advocates for prepared self-defense, and firearms instructors to radios and events across the United States since 2010.

Have 2nd Amendment questions? Listen and call in your questions about personal security, armed self-defense, firearms, and trending news. A  call or topic doesn’t go by without a playful poke at each other or a friend of the show. Bob and Amanda translate gun-geek into understandable English designed for a general audience.